Computer Science Major at Clark University. Currently completing my senior year. I was born in Queens NY, and grew up in Manhcester NH. My parents both immigrated, One from The Dominican Republic (mom) and the other from Colombia (dad). Starting July 9th, I will be working for Raytheon as a Software Engineer. I value DIVERSITY, MENTORSHIP, HARD WORK, CREATIVITY AND INNOVATION. I love playing video games and snowboarding with friends.

My Design Process - Before and After

Before taking the course, my design process would be sporadic. I would not follow a rubric and would just do what I felt would work when it came to designing an application. Things like feedback and sketching would never be used. After taking the class, I now follow a process of 1: creating an idea. 2: Sketching out the Idea / Prototyping 3: Getting User Feedback 4: Finalization and Technologies.

Brain Storming: Brainstorming and idea processing was what started each project. For Example, in the Design for a Another World, our idea process was what took the majority of time. This was because the idea had to have a distinct purpose. Not only did I learn how to solve problems in regards to the idea, but to make sure I am solving the right problems. We would know which problems to solve by watching how users interact with the problem at hand. In certain situations, we would not tell the user what the problem was and would let them figure it out on their own. In some cases, the problem we thought would be the main focus would not actually be the one. The user could fine an entirely new problem in the starting stages of our process. We also had to make sure that our idea were completed within a deadline which would dictate which scopes of the projects were attainable at certain points. Reading Ideation

Sketching out the Idea / Prototype: After creating and somewhat solidifying an idea, comes the Prototyping. This is where quantity appeals more than quality. This again goes back to solving the right problem beacuse each prototype could solve and issue on its own and then the finalized product could be a compbination of all the best parts. Readings such as How to Prototype would emphasize paper prototypes followed by creating mock ups. Qouted from Publius Syrus - Sketches are not Prototypes, Sketches dominate the early ideation stages, whereas prototypes are more concentrated at the later stages where things are converging within the design funnel

User Feedback: After developing multple prototypes, our groups would distribute them to outside members and ask them to test out the prototypes. We would ask them questions such as what they like, what they wish, and what if? This would give us both directions as to what is working and what can be improved. User feedback in some cases would entirely change the direction of our project, which is why it is important to get feedback as soon as possible. Feedback can't be done to early though, because the users at the beginning do not usually know what they want. Which is why we as the designers/engineers need to create multiple ideas/sketches/protypes. We can then tweek our product once the general mass of users has come to a consensus.

Finalization: With the combination of our previous design steps, we can create an intricate, well-designed, and thoroughly tested product to be used. The design process is transferable to any problem. This is true, because at the start of the class, we were working on a mobile application design for a library, and then ended with creating a virtual reality experience. We made a chat-bot that would help those with relationship issues, but before that we created a webpage that would visualize how much certain college majors would earn after graduating. All of these are different problems, but were built using the same process, which is why each one came out with a successful solution.

In conclusion, my understanding and appreciation for design and its processes have grown. I am not a stellar artist, yet with what I've learned and some more practice implementations, I could continue forward in the field of Human Computer Interaction. Its not enough to make something look good, but to get user feedback, understand the problem and understanding how a users will feel both physically and emotional using your product are just as important. The processes I have learned can not only be applied to design problems, but also problems that deal with engineering or business. 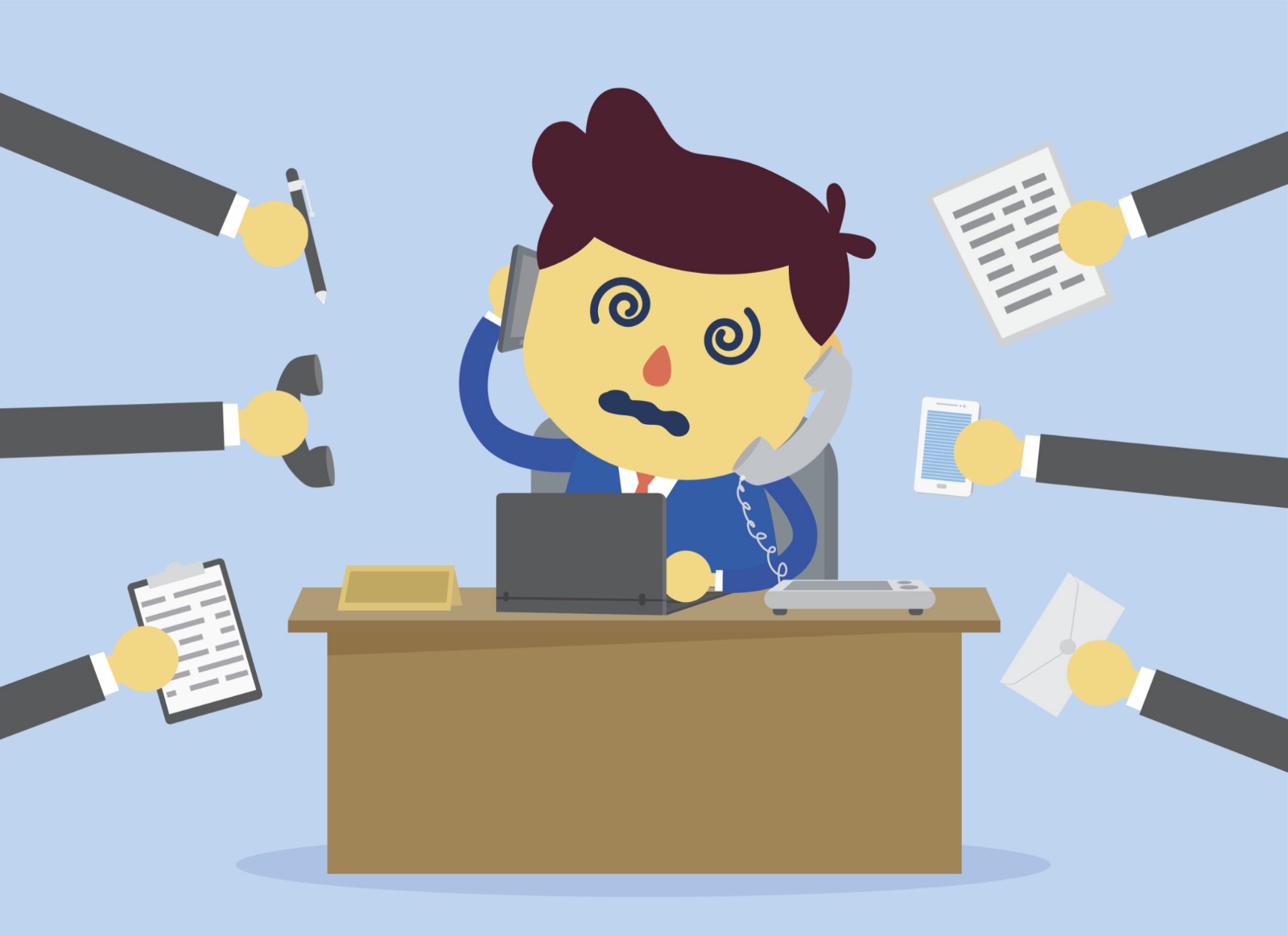 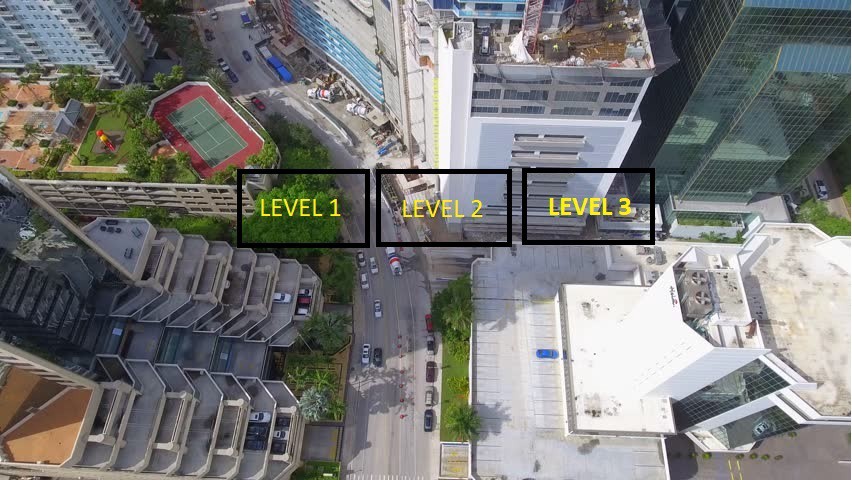 Design for a Another World 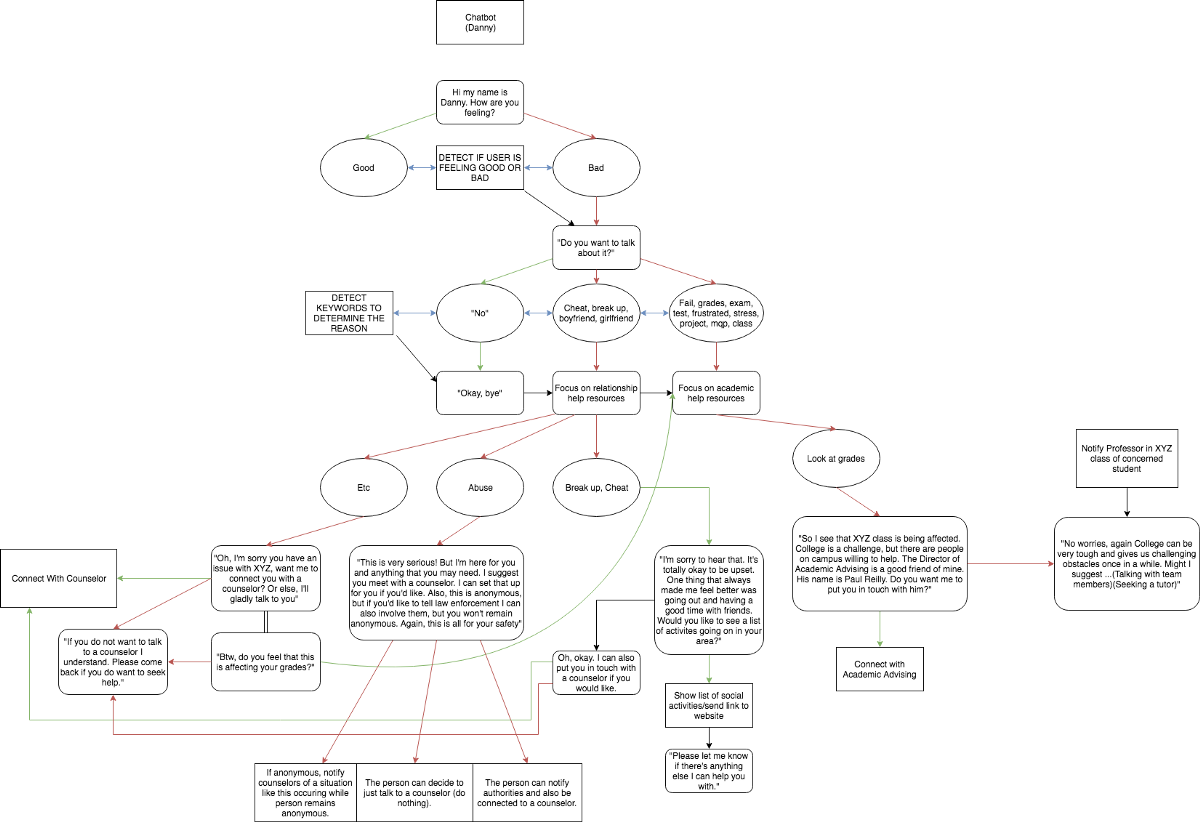